Whilst making my wishlist for what I want to achieve in 2013, I was intrigued to have a recap on what I managed to achieve in 2012. It turned out to be a good move as some of my wishes for 2013 seemed a bit daunting. Once reflecting on 2012's little surprises I felt better! Sometimes you just can't plan for things to happen, these are quite often the most exciting achievements. Here is a quick recap on some of my favourite moments of 2012 for Alexia Claire (in no particular order...) 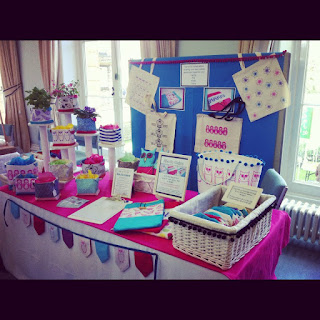 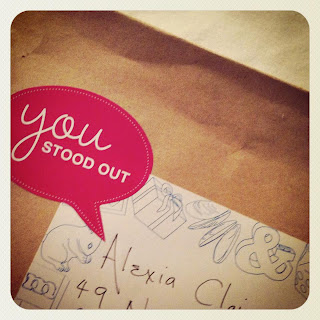 Not on the highstreet personally invited me to be a seller on their website twice last year. An offer which I think I will be taking up in a few months time this year. 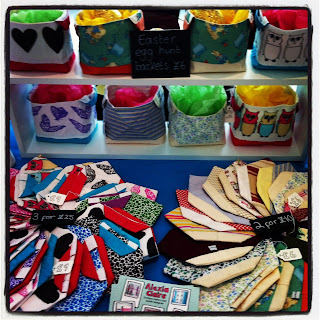 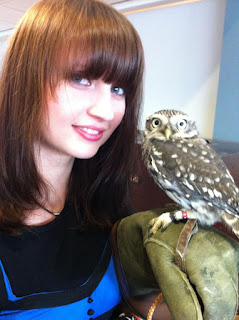 I met a couple of owls... of course! This little guy was called Ben. 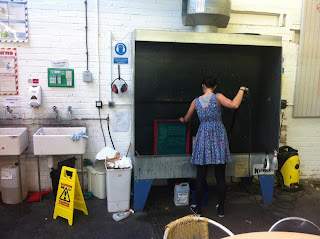 I became a member at a nearby screen-printing workshop. I've met lots of great artistic people since being a member here, it's meant I can expose new silk screens and either print with them in the workshop or take them back to my studio at home. 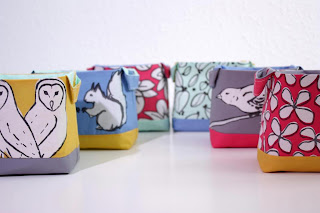 ....Which meant I could produce this brand new range! Each of these fabric baskets features a British species which is either currently endangered or in a threatened status. I will be making a donation this week to the People's Trust for Endangered Species, who contacted me to say they loved my baskets! 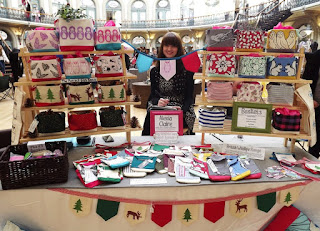 I did the Reetsweet craft fairs at the Leeds Corn Exchange numerous times during 2012! I always enjoy doing these events. You can usually find me knitting away on a top secret present or doodling. 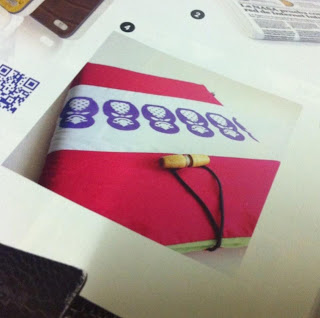 I was featured in Vogue!!! Back in June my laptop sleeves were in the UK Vogue. 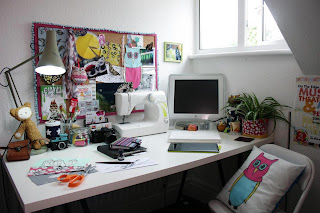 I moved house and studio! It was a lot of fun kitting out my new studio, something which doesn't seem to stop, I'm always finding new 'useful' things that I 'need' for it! 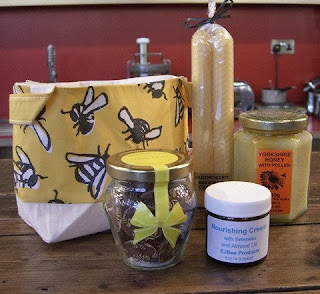 I collaborated with the lovely people at Out of Yorkshire to produce this screen-printed bee basket which they sold as a hamper containing all things bee related! 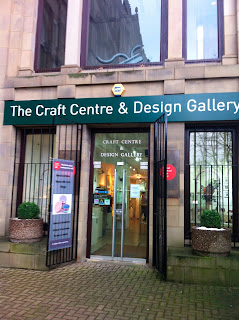 The Craft Centre & Design Gallery invited me to be part of their January 2013 exhibition. 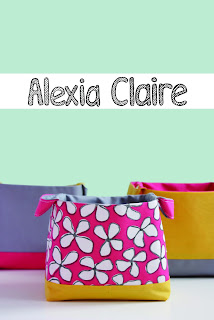 I had my second brochure printed! 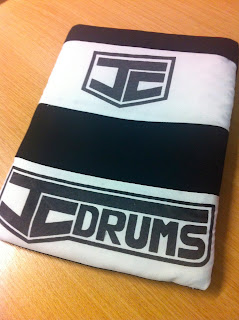 I had lots of great custom item requests. Including laptop sleeves for a web design agency, iPad sleeve for JC Drums, stationery for a solicitors... 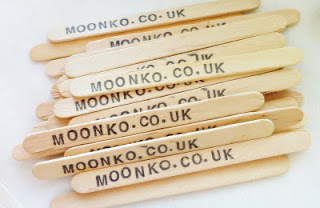 My involvement with MoonKo continued throughout 2013. With lots of support, sales of baskets and exciting possibilites... 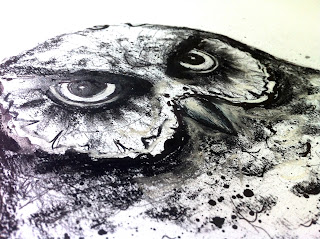 One of which was being part of the absolutely amazing Ghosts of Gone Birds exhibition at the Onca Gallery in Brighton. There were endless fantastic pieces produced by artists for this exhibition across all forms of creativity. With even talk of a visit from David Attenborough and the exhibition even now moving to Swansea and beyond! 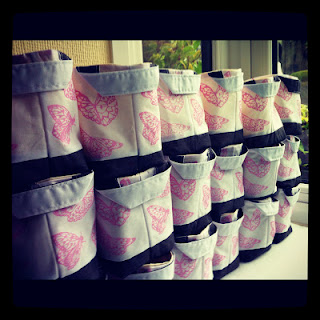 I had my first enormous wedding order of baskets! 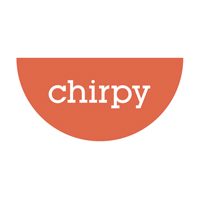 I gained a new stockist at the fabulous newly opened shop Chirpy. It's handily very local to me here in Leeds, located in Chapel Allerton I think we will all be hearing lots about it this year! 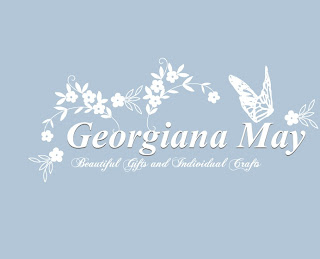 I also became a seller on the then new craft website Georgiana May. If you are a crafter /designer maker I highly recommend applying to sell on this website. 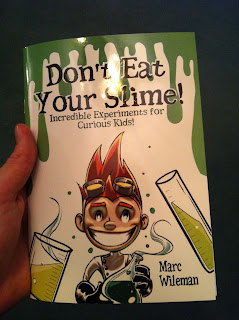 The book cover I designed last winter for Sublime Science was a roaring success in both it's printed and digital form! You can buy it here or download it here. Full of awesome science experiments for kids to brighten up those rainy days in! (Book two on it's way!) 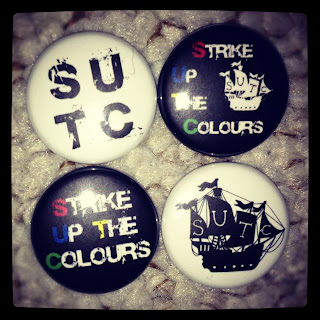 I created a logo for the band Strike Up the Colours (the pirate ship!) which they now use on their merchandise.

All in all a very exciting year for Alexia Claire, I am already looking forward to doing this post for the end of 2013, who knows what this year will bring for us all!

Sign up for the Alexia Claire Newsletter below, easy!

I have just finished as a Printed Textiles student and now can't wait to enter the design world. I love all things print and I'm not too shabby on a sewing machine either so check out my Folksy shop here for completely handcrafted items made by me, Alexia Claire!
I share my latest makes, inspirations and findings on this blog so feel free to have a little wander and a comment. All designs, own photography and work that are my own on this blog are subject to copyright Alexia Swirkowski